Stretching from Turkey to Japan, Asia has the second-largest Exclusive Economic Zone (EEZ) and the third-largest deep-sea area of all the regions assessed.

The 2022 Global Deep-sea Capacity Assessment gathered both survey and/or research information for 33 geographical areas (GeoAreas), all sovereign countries, in four subregions: Western Asia, Southern Asia, Eastern Asia, and Southeastern Asia (Figure 1) . Thirty of these GeoAreas have deep ocean in their EEZs (deeper than 200 meters below sea level), with Indonesia, Japan, India, Philippines, and the Maldives having the largest deep-ocean areas within their EEZs [1][2][3].

Given its size and the geographic and economic diversity it encompasses, it is likely no surprise that survey feedback and research results throughout Asia varied greatly. This summary covers a holistic view of the region and a glance at findings from subregions within the area. A more detailed report of Asia’s subregions and their GeoAreas can be found in Region Results: Asia.

These challenges, however, do not come without opportunity. Individuals surveyed in this region were most excited by less expensive data collection technology opportunities, training opportunities, and connecting with others.

Vessels were the technical capacity with the most extensive presence in Asia, and GeoAreas in Asia had a higher presence of multiple vessel types compared to other regions of the world. Despite high vessel presence, respondents' access to multiple types of vessels in Asia was low relative to other types of deep-sea technology but comparable to other regions worldwide. Satisfaction with vessels ranged from very low in Western Asia to very high in Eastern Asia.

In Asia, 80% of those surveyed had access to at least one type of vessel, and 63% of respondents had access to research vessels. The vessels present in most GeoAreas of Asia included recreational, fishing, and navy vessels. Nine GeoAreas, situated across Asia, had all types of vessels. Three GeoAreas, Palestine, Georgia, and the Democratic People's Republic of Korea (North Korea), reported only one or two types.

Deep submergence vehicles (DSVs) were the technical capacity with the least extensive presence in Asia compared to other types of deep-sea technology. However, Asia had more DSV types than most of Africa, Oceania, Latin America & the Caribbean.

According to our research, remotely operated vehicles (ROVs) were present in 21 of the 30 GeoAreas researched in Asia. Two GeoAreas, China and Japan, had all six types of researched DSVs, while no DSVs were found in Timor-Leste, Syria, Jordan, and Yemen.

Despite the abundance of vehicles present in Asia, the depth rating for these vehicles makes deep ocean exploration in the region difficult. Fifty-two percent of the reported depth ratings for vehicles to which respondents had access could only operate at depths less than 200 m. Respondents for Southern Asia reported no vehicles that could operate in water deeper than 200 m. Only one respondent in Western Asia reported having access to a vehicle that could operate deeper than 4,000 m. Overall, survey respondents across Asia were generally not satisfied with the DSVs to which they had access and were least satisfied with DSV cost and depth rating.

While sensor systems had a limited presence in Asia, more types of sensors were found in Asia than the global average. CTDs were the most commonly found sensor type in most GeoAreas, followed by water sampling systems. Only five GeoAreas, distributed across Asia, had all types of sensor systems. In Yemen and Timor-Leste, our research revealed no sensors, and Syria, Palestine, and North Korea had only one type of sensor.

The most accessible sensor systems in Asia were CTDs, followed by chemical sensors and water sampling systems. Eighty-nine percent of survey respondents reported having access to at least one type of deep-sea sensor. Satisfaction with sensor systems in Asia was mixed, with respondents for Eastern and Southeastern Asia highly satisfied with the sensors to which they have access while respondents for Western and Southern Asia were much less so.

Data analysis continues to be a critical need for deep ocean exploration, and Asia is no exception. Data tools were the technical capacity with the second highest diversity in Asia after vessels, and GeoAreas in Asia had a higher data tool presence compared to the global average.

Sixteen GeoAreas had all types of data tools included in our research. In Asia, ML/AI was the most present data tool, found in all 30 researched GeoAreas, followed by geographic information systems (GIS). The most accessible data tools in Asia were GIS, followed by data management tools and data storage capacity. Fourteen respondents for Asia reported having no access to any of the listed data tools or did not know what data tools were available.

The GeoAreas surveyed in Asia have many obstacles and challenges to deep ocean exploration. Certain GeoAreas, such as Palestine, have deep-sea environments; however, due to tensions with other countries, they cannot access these areas and are heavily limited in the amount of research ocean scientists can conduct. Additional limitations for several countries in Asia included the lack of technology to conduct deep-sea research, risks of conducting research due to military activity, and restrictions imposed by local governments.

Although some countries have access to deep submergence vehicles, their main focus is oil & gas or military operations. Our research revealed that Asia had the second lowest number of universities, government agencies, and organizations per GeoArea that could conduct deep-sea research, compared to other regions.

Asia has a vast region of EEZ and deep-sea within its borders. Those who have access to the tools of deep-sea exploration and research feel improvement in the types and depth rating would be transformative to deep-sea exploration in this region. However, while Asia has higher access to vessels and DSVs than other regions, this access remains concentrated in the more affluent Asian nations and is less accessible in lower-income countries.

The limited depth rating for vehicles across Asia currently makes it a significant challenge to explore the vast amount of deep ocean within their EEZs. Western and Southern Asia do not have any EEZ area deeper than 6,000 m, so vehicles there do not need to be rated beyond that depth. As in other regions, the deep-sea exploration and research strategy should be tailored to the location being explored.

Lower-cost access to deeper vehicles would have a transformative impact on Asia. Several countries, such as the Republic of Korea, Japan, and China, have already conducted deep-sea research through national efforts. Through collaboration with foreign experts, other countries have also undertaken deep-sea research. Still, this assessment revealed that they felt they would benefit from more access to deep-sea exploration tools within their own GeoArea.

1 of 2
A Supplement to this Pub 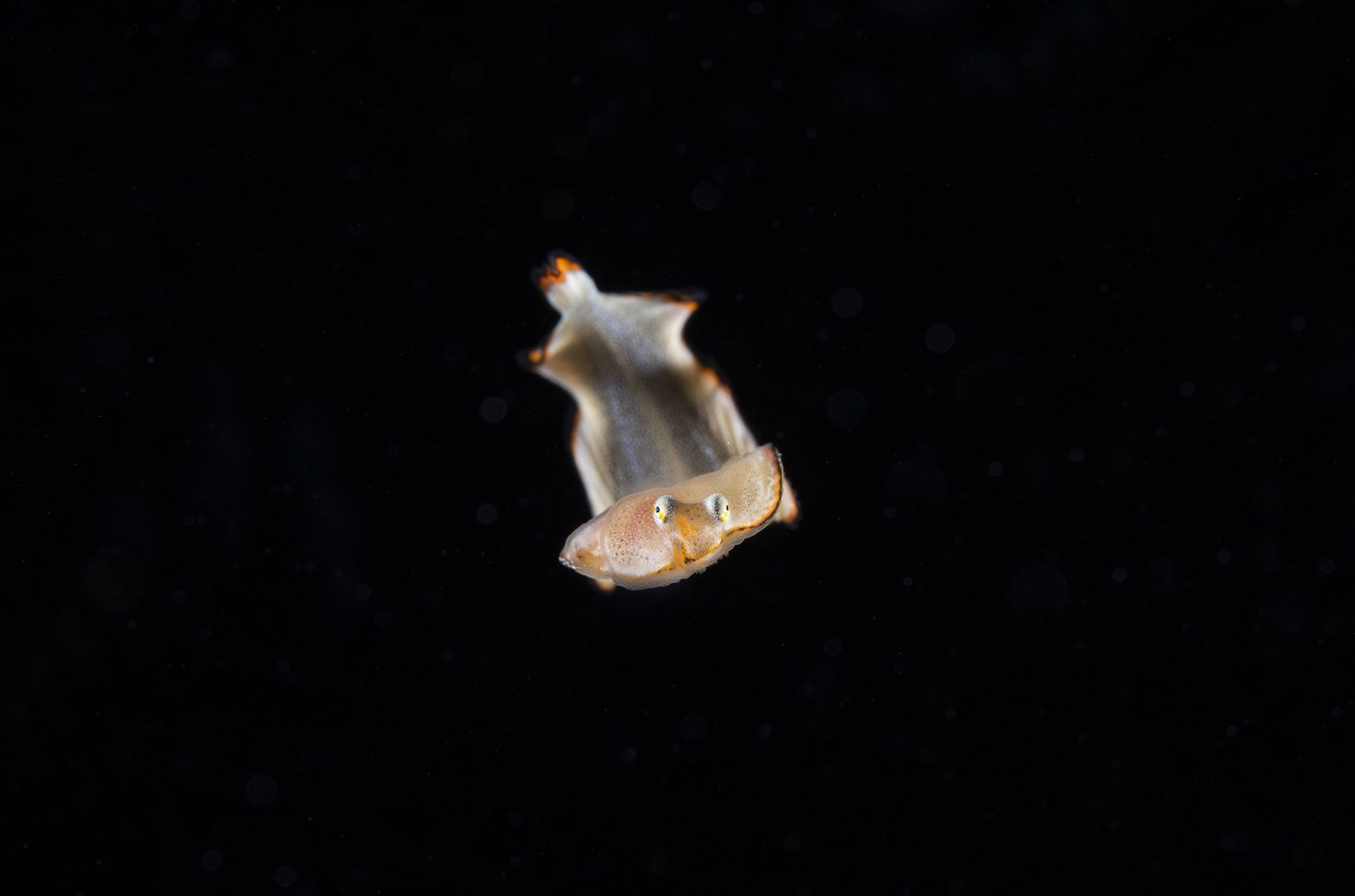 2022 Data Tables: Asia
A Translation of this Pub 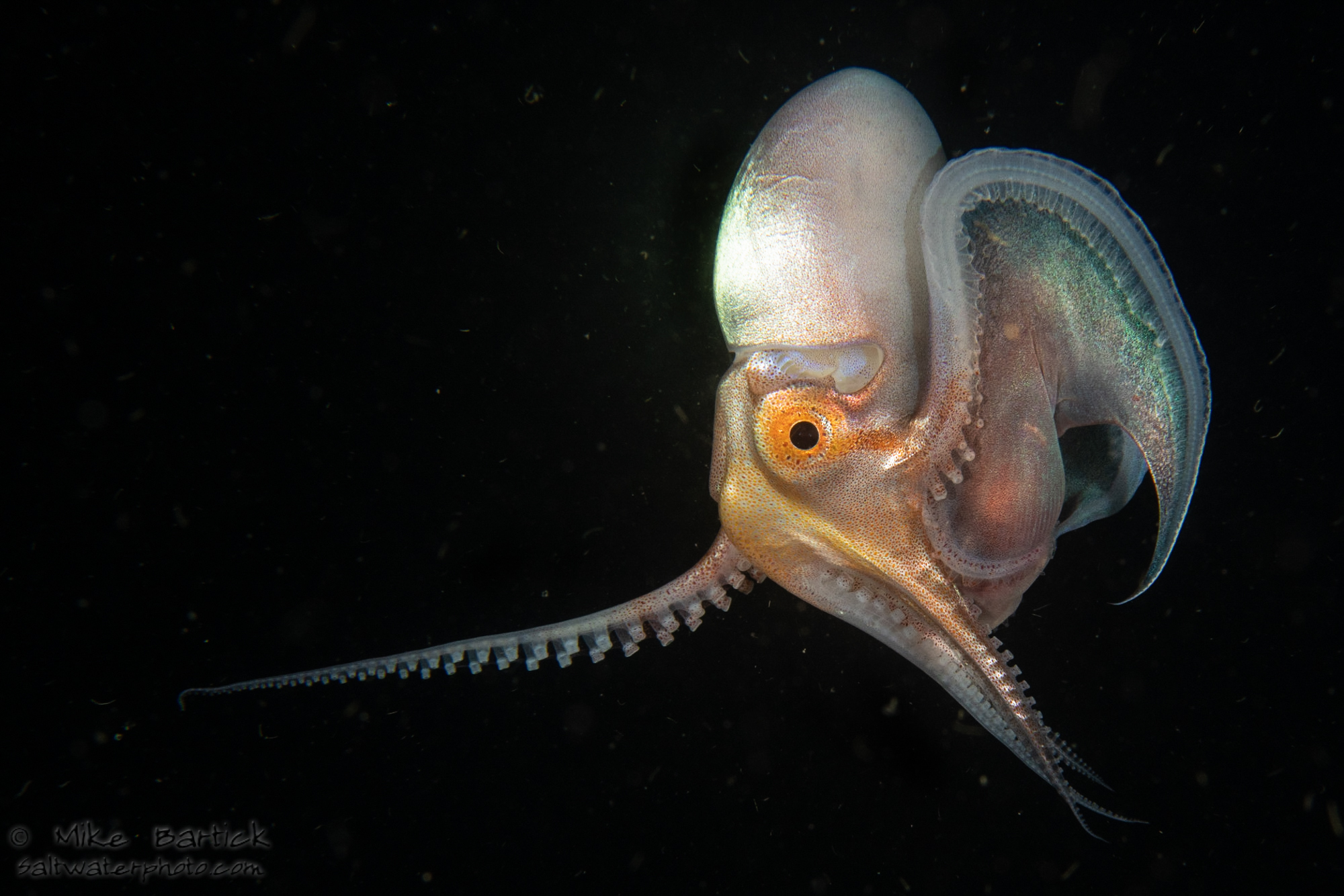